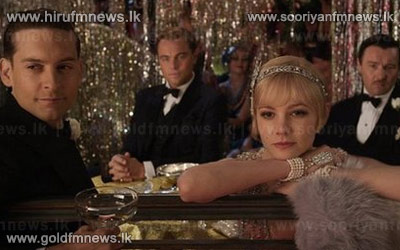 The Great Gatsby was unable to halt the reign of comic book blockbuster Iron Man 3 at this weekend's US box office.