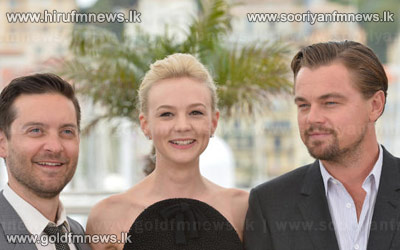 Leonardo DiCaprio and director Baz Luhrmann are expected on the red carpet in Cannes later as their new film The Great Gatsby opens the annual film festival.

Early reviews have been mixed though DiCaprio has been praised in the central role as bootlegger Jay Gatsby.

The 20 films in competition include movies by the Coen brothers and Roman Polanski.