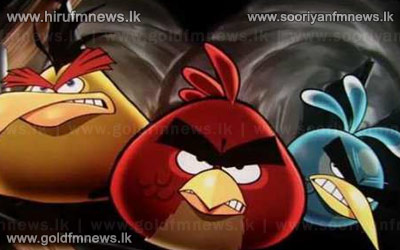 Sony has won the global distribution rights to an animated film based on the hit game "Angry Birds," to be released in 2016.

The film is being produced and financed by Finnish mobile gaming company Rovio, which has said the movie could result in it establishing an animation studio rivalling global giant Walt Disney.

"Despicable Me" producer John Cohen and "Iron Man" executive producer David Maisel will work on the movie, scheduled for release on July 1st, 2016,.