Rod Stewart to claim his first No.1 Album since 1976 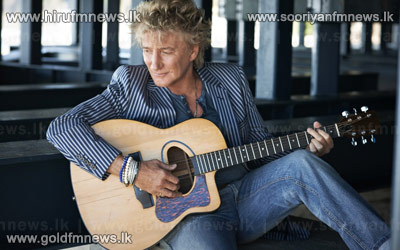 Over on the UK album chart, Rod Stewart is on course to claim his first number one album since 1979.

The star's new collection Time is currently 6,600 copies ahead of its nearest rival English Rain by Gabrielle Aplin, which currently sits at two.

Meanwhile, Rod Stewart revealed in a recent magazine interview that his manhood was affected by his continual use of steroids, and called steroids “the most horrible drugs in the world.