The third Iron Man film is ramping it up 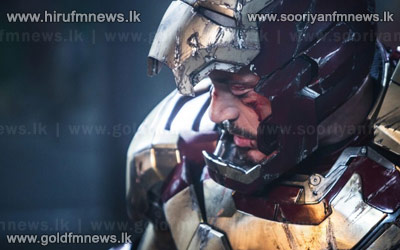 The Iron Man success story continues; a worldwide gross of 1 billion dollars in just under a month has seen Iron Man 3 move in to the top 20 all-time grossing films.

The superhero sequel has also become the second highest-grossing comic book film of all time, overtaking The Dark Knight, which grabbed 1.004 billion dollars in 2008.

Aside from the classic markets: America and The U.K, the adventures of Tony Stark have been immensely popular in the South Korea, Mexico and Russia.