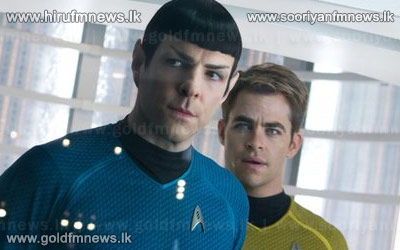 Star Trek Into Darkness has topped the US box office but failed to beat the opening weekend of the previous Star Trek film.

The film took 70.6 million dollars over the weekend according to early estimates.