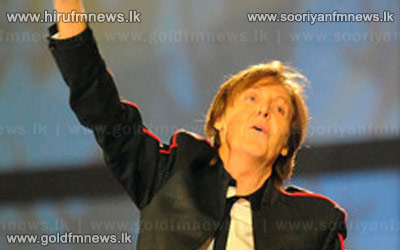 Now, the former Beatle has voiced his approval of the Pussy Riot cause yet again, penning a handwritten letter to Russian authorities that calls for justice for the imprisoned members of the band.

The news comes following incarcerated band member Maria Alyokhina's announcement that she would begin a hunger strike after learning she would not be allowed to attend her own parole hearing.