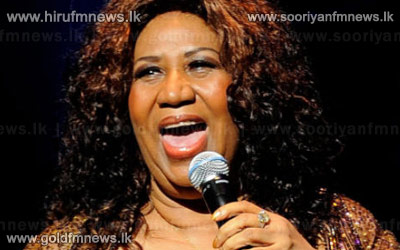 Aretha Franklin has postponed three concerts in June, a week after health issues forced her to cancel two shows in May.

David Brokaw, spokesman for the 'Queen of Soul', did not state why the shows in Canada and Michigan had been postponed.

Franklin appeared on the season finale of American Idol last week via satellite, singing a medley of her hits with the show's female finalists.