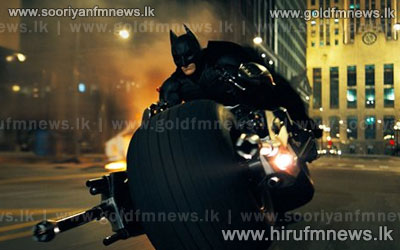 Legendary Entertainment, the Hollywood studio behind "The Hangover" franchise, is teaming with state-owned China Film Group to make more global blockbusters as it advances a delayed expansion in the rapidly growing Chinese movie market.

Their deal is the latest example of growing collaboration between entertainment companies in the world's two biggest movie markets.

Legendary, which also made "Inception" and "The Dark Knight," said its Chinese venture, Legendary East, signed an agreement with the Chinese company's unit, China Film Co.. yesterday in Beijing.

The deal calls for the companies to fund development and production of multiple films over three years.