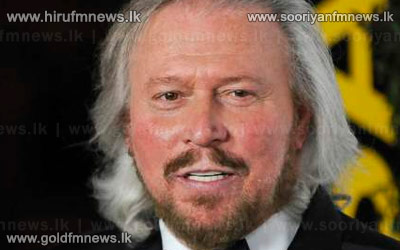 Barry Gibb, the last surviving member of the Bee Gees, is to receive a lifetime achievement award at a music event in June.

He will be honoured at the Silver Clef Awards in recognition of his role in the chart-topping pop group.

Robin Gibb died last year, nine years after his twin Maurice, who made up the multi-million-pound selling trio.

Gibb has also had huge success as a songwriter and producer, working on songs for artists such as Barbra Streisand, Diana Ross and Dionne Warwick as well as the title track for the film Grease.