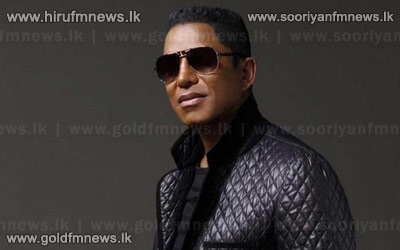 The Jackson 5 member told that he is currently researching locations for a five-star hotel, which he wants to name after his son Jermajesty.

Jackson says that the resort, which is still in the earliest stages of planning, will have memorabilia featuring his famous family displayed everywhere.

The 58-year-old performer is currently scouting possible locations in Abu Dhabi and China.