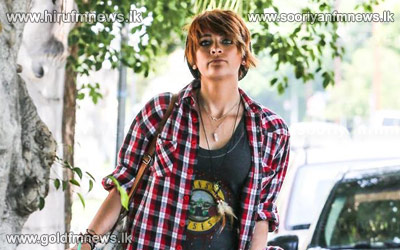 Michael Jackson's daughter Paris was rushed to a California hospital after a possible suicide attempt.

A sheriff's spokesman told AFP, officers had responded to a home in Los Angeles, where Jackson lives, over a "medical situation," but refused to confirm the identity of the person taken to hospital.

Paris -- Jackson's middle child, along with older sibling Prince and younger brother "Blanket" -- has made a start in the entertainment industry, starring in a film "Lundon's Bridge and the Three Keys," in development.