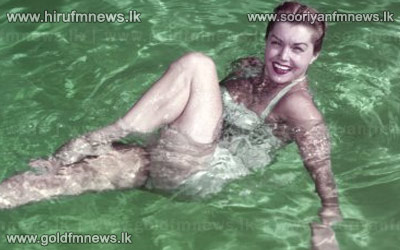 A national swimming champion by the time she was 16, her success led to a career in Hollywood "aqua-musicals" designed just for her, in the 1940s.

She became known as Hollywood's Mermaid, starring in films including Dangerous When Wet and Easy to Wed.