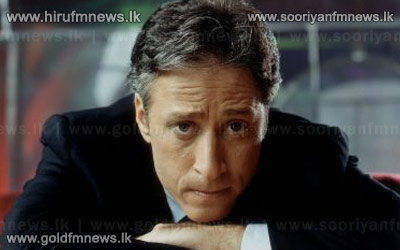 Jon Stewart is starting a summer-long break from anchoring "The Daily Show," but it will be no holiday.

He'll be in the Middle East making his first movie.

Stewart will be directing and producing "Rosewater" from his own script, based on a memoir by Maziar Bahari.

This Iranian journalist was falsely accused of being a spy and imprisoned by the Iranian government in 2009 while covering Iran's presidential election.