Top Gun 2' still in the works, Tom Cruise on board, says Bruckheimer 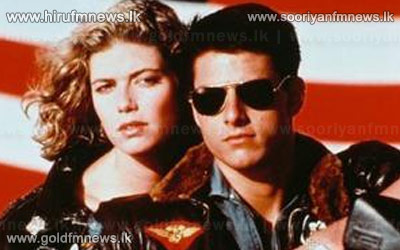 Jerry Bruckheimer has confirmed that Top Gun 2 is still going ahead.

The producer made the announcement while speaking at the weekend's Produced By Conference, hosted by 20th Century Fox.

The Pirates of the Caribbean 5 producer also confirmed that the film's star Tom Cruise is still on board for the follow-up.

Bruckheimer added that the death of director Tony Scott, who directed the original Top Gun, put a hold on talks regarding the second instalment.

The original Top Gun was released back in 1986 and followed Cruise in the role of a rebel fighter jet pilot.