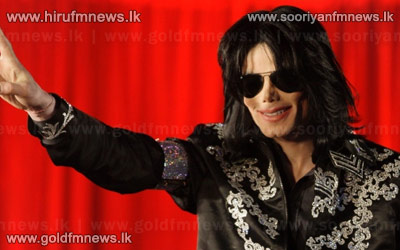 Jurors in the Michael Jackson case were shown an email on Monday in which the top executive at AEG Live LLC expressed grave concerns about treatments Jackson was receiving from his longtime dermatologist.

The email sent by AEG Live CEO Randy Phillips said the company was "scared to death" of drug injections given to Jackson.

Phillips told jurors the email was a response to a 48,000 dollar bill that Jackson's manager received for the treatments by Dr. Arnold Klein.

The email was sent to Jackson's business manager Michael Kane after a meeting was held at the singer's house to address his health and missed rehearsals.

The treatments included numerous shots of cosmetic drugs such as Restalyne and botox, as well as other unidentified intramuscular shots, Phillips said, citing the bill.