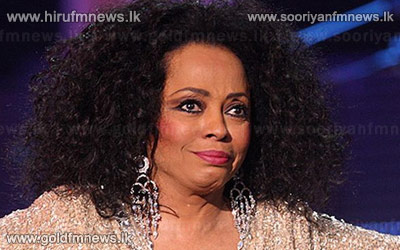 The 'Chain Reaction' hit-maker - a close friend to the late Michael Jackson, who was named a back-up guardian to his three children in the singer's 2002 will - is said to be ''extremely concerned'' about her godchild's well-being following the incident last week, and has offered her support to Paris' grandmother, Katherine Jackson.

A source told the media that Diana is extremely concerned about Paris. She was stunned that Paris attempted suicide and has vowed to make sure she gets the help she needs.