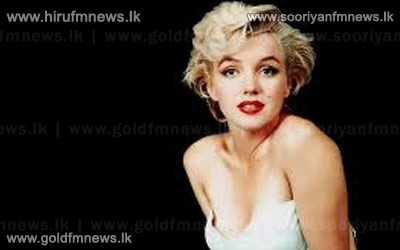 Files shedding new light on Marilyn Monroe's last night alive and her relationships with President John F Kennedy and his younger brother Bobby have emerged 51 years after her death.

Documents belonging to the late Fred Otash, one of Hollywood's most notorious private detectives, were uncovered by his daughter Colleen after being found in a suburban storage unit.

According to Otash, who died in 1992, Monroe had an intimate relationship with the brothers and complained about being 'passed around like a piece of meat'.