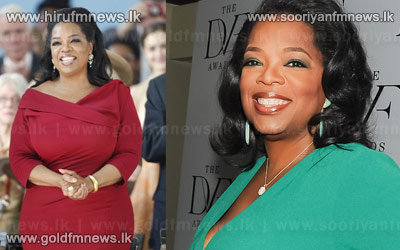 After previously giving 1 million dollars to the National Museum of African American History and Culture, her total contribution is its biggest so far.

The museum on Washington's National Mall is due to be completed in 2015.

It will house a 35-seat theatre named after Winfrey, who is also a member of the museum's advisory council.