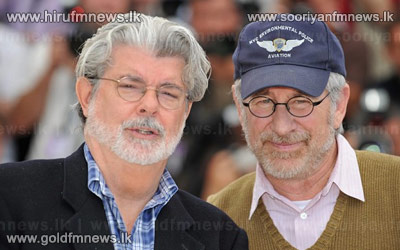 Directors Steven Spielberg and George Lucas are warning that the film industry is in danger of "meltdown".

They say it will become increasingly difficult for them to get smaller films into theatres because Hollywood is relying on big budget releases.

In a speech reported by the Hollywood Reporter, Spielberg said Lincoln was nearly made for TV network HBO because of struggles getting it in cinemas.

George Lucas added that he could see a model similar to theatre pricing, where fewer films were released, they stayed longer in the cinema and ticket prices increased depending on the film.