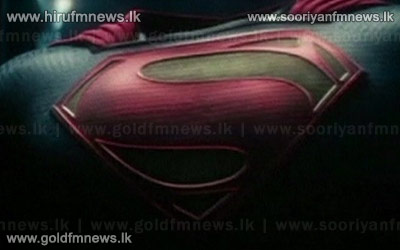 "Jersey is home", is the proud proclamation of Henry Cavill, the man playing the latest incarnation of all-American super hero Superman.

The Man of Steel star was born in Jersey and will return to the 45 square meter island to show off the blockbuster.

Man of Steel sees Superman attempt to save the world while battling General Zod, a rebellious military leader from his home planet of Krypton - played by Boardwalk Empire's Michael Shannon.