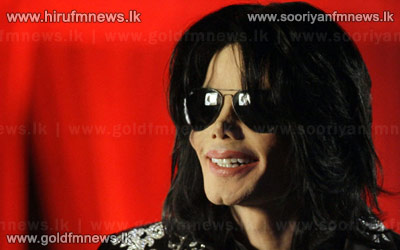 The head of the company promoting Michael Jackson's ill-fated comeback concerts testified that he received conflicting and confusing information about the singer's health days before his death.

AEG Live CEO Randy Phillips said he was concerned about information from high-level tour workers that Jackson was unable to rehearse six days before his death, but he was reassured by the pop superstar's doctor that everything was fine.

Phillips said the "Thriller" singer appeared fine at a meeting held hours after he received a series of emails from tour personnel that Jackson's health was deteriorating and he appeared physically incapable of preparing for his comeback shows, dubbed "This Is It."