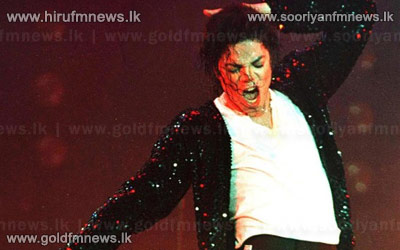 Michael Jackson's health deteriorated so badly in the last weeks of his life that he couldn't perform some of his trademark dance moves, according to evidence presented in his family's lawsuit against a concert promoter.

Jurors in the wrongful death trial watched a comparison of Jackson's performance of "Billie Jean" from 2001 with rehearsal video from June 2009, when he was preparing for his "This Is It" comeback concerts.

Show director Kenny Ortega sent Jackson home from a rehearsal that night because of his strange behavior.