Schwarzenegger is set to star in 'Terminator 5' 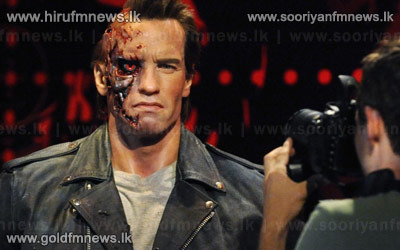 Arnold Schwarzenegger is set to star in 'Terminator 5' and is said to be ''very happy'' that he was chosen for the leading role.

The 65-year-old actor is to reprise his most iconic role as the killer cyborg for the first time since 2003's 'Terminator 3: Rise of the Machines'.

During an appearance at the 21st Century Financial Education Summit in Australia, Schwarzenegger is reported to have said that he’s very happy that the studios wants him to be in 'Terminator 5' and to star as the Terminator, which they start shooting in January. He feels very proud and happy of that, and is looking forward to it.