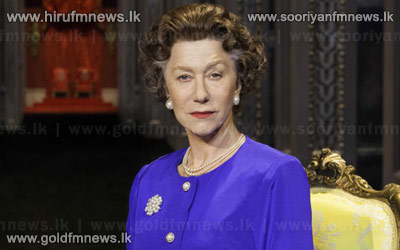 A live cinema broadcast of Helen Mirren's play ‘The Audience’ has recorded the highest audience yet for National Theater Live.

Executive producer of NT Live, David Sabel stated that they had expected a big audience, "but it's turned out even greater than expected''.