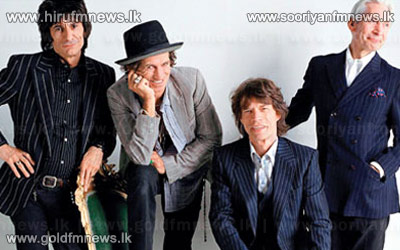 Rolling Stones rocker Ronnie Wood has hinted the band is planning to record a new album.

The veteran musicians recorded a handful of new songs for a 2012 greatest hits album, Grrr!, which was released last year to coincide with the band's 50th anniversary shows, and Wood has now suggested they might follow their current 50 & Counting tour with a new disc.

However, he insists the rockers just need to find the time to head into the recording studio.