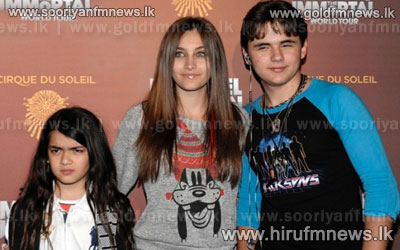 Michael Jackson's personal chef has described for jurors, the home lives of the children during the final months of the singer's life and their ongoing grief over their father's death nearly four years ago.

Chef Kai Chase told jurors yesterday, that gone are the freewheeling days when the children, Prince, Paris and Blanket Jackson played with their father and traded jokes at the dinner table.

Michael Jackson was fiercely protected of their privacy, often using masks to hide their faces when they were in public.