Slim Whitman passes away at the age of 90 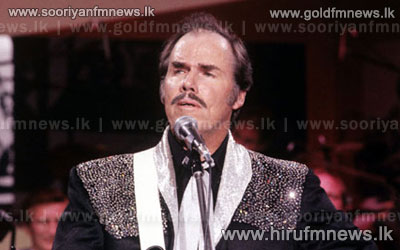 Slim Whitman, one of country music's most unique song stylists of the past six decades, died of heart failure yesterday at a Florida hospital. He was 90.

With millions of records sold, Whitman's keen ability at yodeling and his high octave falsetto kept fans entertained for years.

Whitman was born in Tampa, Florida. He released his last album, Twilight On The Trail, in 2010.

He passed away at Orange Park Medical Center in Orange Park, FL surrounded by family. He is survived by a son and a daughter. His wife of 67 years, Alma, passed away in 2009. Arrangements are pending.