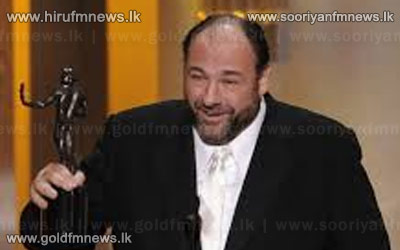 Tributes have been pouring in for Sopranos actor James Gandolfini, who has died in Italy at the age of 51.

The actor, who became a household name playing conflicted mob boss Tony Soprano, suffered a suspected heart attack while on holiday in Rome.

He had been due to attend the Taormina Film Festival in Sicily where he was to receive a special prize on Saturday.

Steve Carrell, who appeared alongside Gandolfini in the recent magic comedy film The Incredible Burt Wonderstone, said the death was "unbelievably sad news".