Man of Steel takes in $5.9 million at the box office 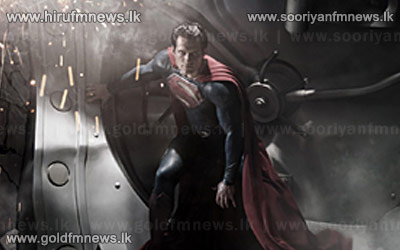 Warner Bros.' "Man of Steel" made its debut in China on Thursday and took in about $5.9 million at the box office.

That puts the 3-D film from director Zack Snyder on track to far outpace the last "Superman" picture's run in China.

"Superman Returns," released in 2006, grossed $8 million over its entire run in the country.

But "Iron Man 3" opened on China's Labor Day holiday, whereas "Man of Steel" opened on a weeknight.