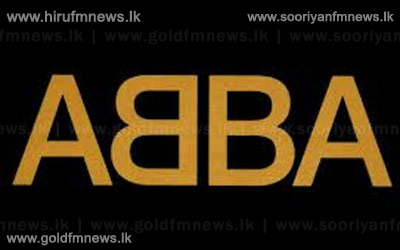 The newly opened Abba museum in Stockholm has been criticized over its entry policy after a woman was made to pay an entry fee for a child she was carrying in a baby carrier.

Museum officials forced the woman to pay around 7 dollars entry fee to bring her son into the recently opened museum in Stockholm’s Djurgarden district.

The angry mother later told a newspaper that she was shocked as her son was sleeping in a baby carrier.

The situation was even more surprising as the majority of museums in the Swedish capital don’t charge an admission fee for infants under two years old, with a number of them even offering free entry to children younger than seven years old.