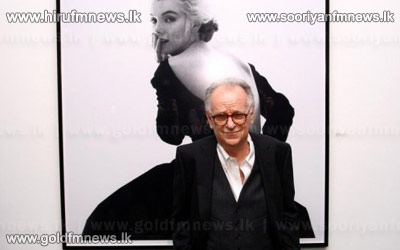 Famed US photographer, Bert Stern, best known for his images of Marilyn Monroe in what became known as The Last Sitting, has died at the age of 83.

Film-maker Shannah Laumeister, who said the two were secretly married in 2009, confirmed he died at his home in New York on Wednesday.

Stern photographed Monroe for Vogue magazine, just weeks before she died from a drug overdose in 1962.

Stern took more than 2,500 photographs of Monroe during the intimate three-day shoot at the Bel Air Hotel in Los Angeles, six weeks before her death in 1962.