Lionel Richie's own songs helped him recover from divorce. 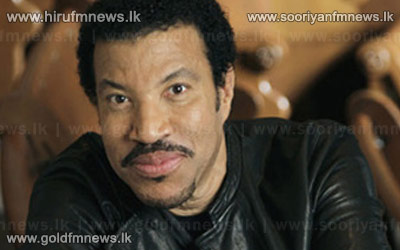 Finding comfort in music has helped many people recover from divorce, but for pop star Lionel Richie, the songs he found solace in were the same ones he famously wrote and performed.

Richie told The Mirror this week that in the early '90s, during one of the most difficult times of his life --he'd lost his father and divorced his first wife, Brenda Harvey-Richie at the same time -- a friend helped him discover the healing power of his own music.

Richie said that a friend told him, he has some inspirational tapes he wants Richie to listen to, and he handed Richie his own songs. Later, Richie started listening to his own lyrics -- this time from the point of view of someone who needed that message.