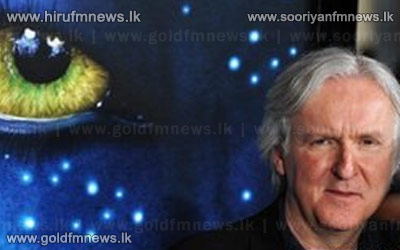 Hollywood director James Cameron has been sued by British artist Roger Dean for 50 million dollars over claims he copied ideas for the 3D film Avatar.

Dean, who designed album covers for the likes of prog-rock bands Yes and Asia, filed a legal action at a court in New York last week.

He has accused Cameron of "wilful and deliberate copying, dissemination and exploitation" of his original images.

Nine time Oscar-nominated Avatar is the highest-grossing film of all time.