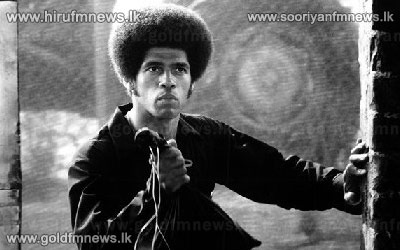 US actor and karate expert Jim Kelly, who starred with Bruce Lee in Enter the Dragon, has died at the age of 67.

Kelly became famed for his cool one-liners and fight scenes as the charismatic Williams in the 1973 martial arts classic.

Enter the Dragon is considered to be one of the most popular kung fu films of all time, it was Lee's first film in the English language and was released days after his death at the age of 32.