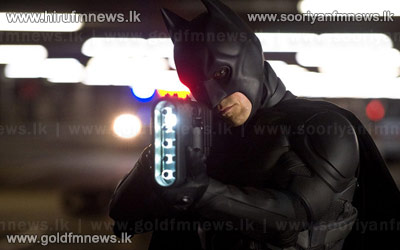 Christian Bale has revealed that he has no plans to reprise his Batman role in the upcoming Justice League movie, the much-hyped team-up flick that would assemble DC Comics' roster of superheroes including the likes of Superman and Wonder Woman.

The 39-year-old Brit also marveled at the fact that he and director Nolan managed to eke out three films from the Batman saga.