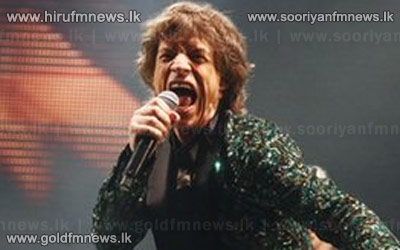 A lock of Mick Jagger's hair has been sold at auction for 4,000 pounds, double the price it was expected to fetch.

The hair, in an envelope with the message 'Mick Jagger's hair after being washed and trimmed by Chris at Rose Hill Farm', was sold by Jagger's former girlfriend, Chrissie Shrimpton.

It was was offered for sale to raise money for the Changing Faces charity.

Shrimpton met Jagger when he was a student at the London School of Economics.