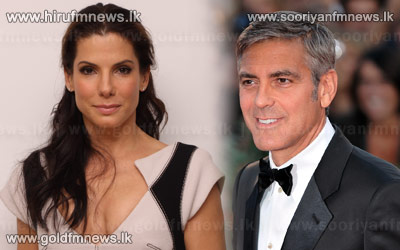 The 3D movie, directed by Mexican filmmaker Alfonso Cuaron, sees the pair as astronauts on an ill-fated mission.

The gala on the Venice Lido runs until from 28th August to 7th September.