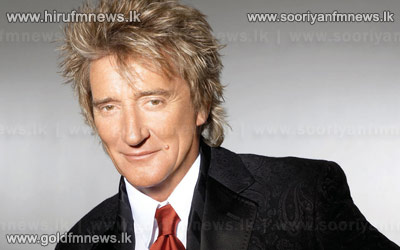 The Rolling Stones might have gotten a roaring reception at Glastonbury last weekend, but Rod Stewart thinks it could have been better.

Reports state that Stewart is apparently thinking of drafting Rolling Stones guitarist Ronnie Wood for his own band, The Faces, should Jagger ever decide to hang up his mic.

In a recent RadioTimes interview, the singer said that he’d like to return with The Faces.

However, Jagger included that for now though, the Stones are going strong. So the chances of Stewart replacing him are Slim to none.