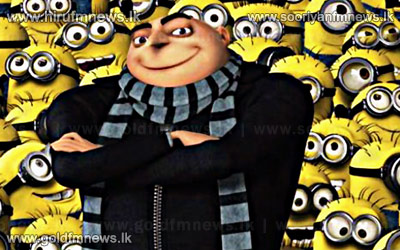 "The Lone Ranger" seems to be riding into the sunset on its debut weekend.

The Disney Western starring Armie Hammer as the titular character and Johnny Depp as Tonto was outpaced 3 to 1 by Universal's "Despicable Me 2," which also opened on Wednesday.

While Disney is likely to recover based on its other strong offerings this summer, including Pixar's "Monsters University" and Marvel's "Iron Man 3," the masked man's dismal box-office showing may spell trouble for Depp and all but ends any hope for a Lone Ranger franchise.