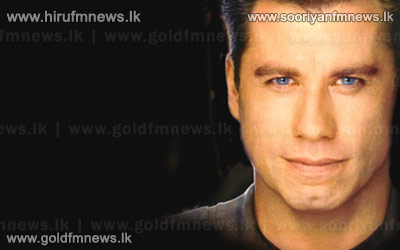 John Travolta and director Oliver Stone have been honoured at the 48th Karlovy Vary International Film Festival in the Czech Republic.

Travolta also premiered his new film Killing Season at the festival. The film, which will arrive in US theatres on July 12, also stars Robert De Niro and Milo Ventimiglia.