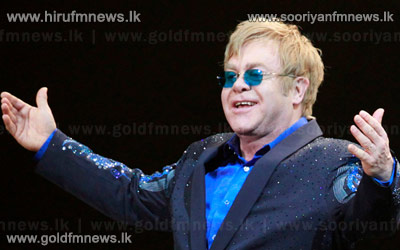 Elton John has postponed his upcoming summer tour, including a planned Hyde Park date later this week, after being diagnosed with appendicitis.

A message on his website states that John fell ill recently on the European leg of his tour and sought out medical attention in Britain.

John is currently receiving antibiotics and is expected to undergo surgery in the coming weeks.

Doctors have advised him to postpone several forthcoming shows, including a headline date at Hyde Park in London on Friday, as well as dates in Italy, Germany, Spain, France and Monaco.