Elvis Presley's granddaughter not going out with Robert Pattionson 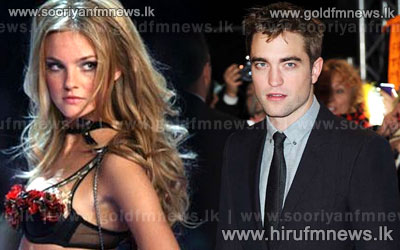 A representative for Elvis Presley's granddaughter Riley Keough has denied rumours she has started dating Robert Pattinson following his split from Kristen Stewart.

The Twilight couple parted ways for good earlier this year. The British hunk sparked speculation of a new romance after he was photographed driving in Los Angeles with a girl purported to be Keough - but now a spokesperson for Stewart's former Runaways co-star has shut down the claims.