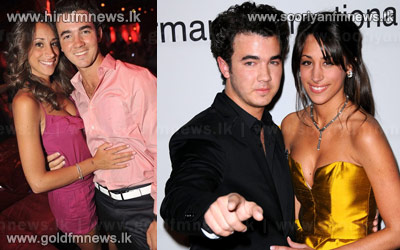 The Jonas Brothers singer Kevin Jonas, and his wife of three-and-a-half years, Danielle, announced they were expecting their first child earlier this week, and Kevin has now revealed he would prefer a daughter because there is already too much testosterone in his family.

Meanwhile, the Disney star's two younger brothers Nick and Joe Jonas plan to be hands-on uncles and are more concerned with helping bring up a well-rounded and cultured kid.