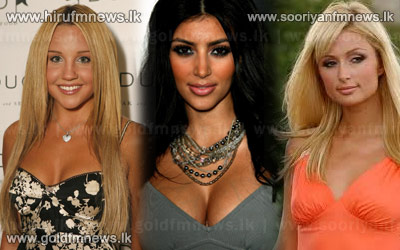 Amanda Bynes reportedly idolises Kim Kardashian and Paris Hilton because of their lives in the limelight and adopted a puppy to be more like the socialite.

Amanda Bynes adopted a puppy to be more like her idol Paris Hilton.

The troubled star recently took in a pooch because she reportedly ''idolises'' both the socialite - who famously used to be seen carrying her own dog in public - and reality TV star Kim Kardashian, and wants to emulate her heroes to get more attention.