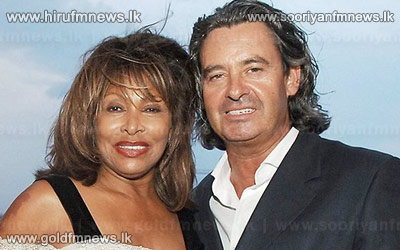 TINA Turner is getting married for the second time, at 73.

The music legend is to wed German producer Erwin Bach in Europe in just over a week.

Turner will marry her partner of 27 years, whom she met while he worked as a record producer at EMI.

They have been dating since the 1990s, and she has been living with him in Zurich, Switzerland, for more than 15 years.