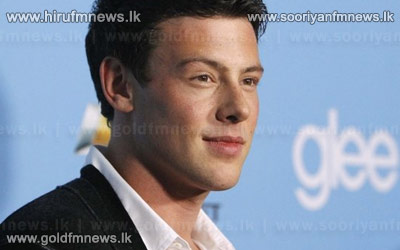 Glee star Cory Monteith has been found dead in a Vancouver hotel.

The 31-year-old, who played Finn Hudson in the Fox TV hit, was found dead at the Pacific Rim Hotel in the city centre.

The cause of death was not immediately apparent, but foul play has been ruled out.

Monteith, who had been in the musical comedy since its 2009 start, was treated for drug addiction in April, and had a history of substance-abuse.