JK Rowling revealed as author of The Cuckoo's Calling 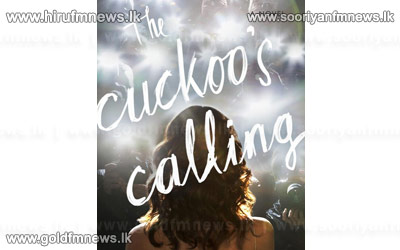 The Harry Potter author was acclaimed for The Cuckoo's Calling, about a war veteran turned private investigator called Cormoran Strike.

The book had sold 1,500 copies before the secret emerged in the Sunday Times.

Within hours, it rose more than 5,000 places to top Amazon's sales list.

The author described "being Robert Galbraith" as a "such a liberating experience".