One Direction's Liam Payne apologises to fans on Twitter. 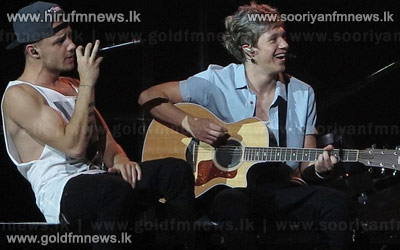 One Direction star Liam Payne has taken to Twitter.com to apologise to fans for complaining about late night phone calls he received from them.

The singer was shocked to see signs aimed at him and what he said about the band's devotees at a concert in Detroit, Michigan and addressed the rift between him and his followers in a tweet on Saturday.

But while Payne was trying to make amends for his remarks, his sister Ruth was taking aim at the fans who held up signs dissing her brother, revealing the teenager was feeling homesick and the criticism was awful.