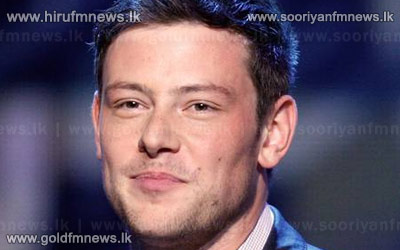 Cory Monteith, star of the hit TV musical comedy Glee, died from a heroin and alcohol overdose, a coroner in British Columbia has announced.

The 31-year-old Canadian actor, who played Finn Hudson in the Fox TV hit, was found dead in a Vancouver hotel room on Saturday.

Monteith, who had been in the musical comedy since its 2009 start, was treated for drug addiction in April.